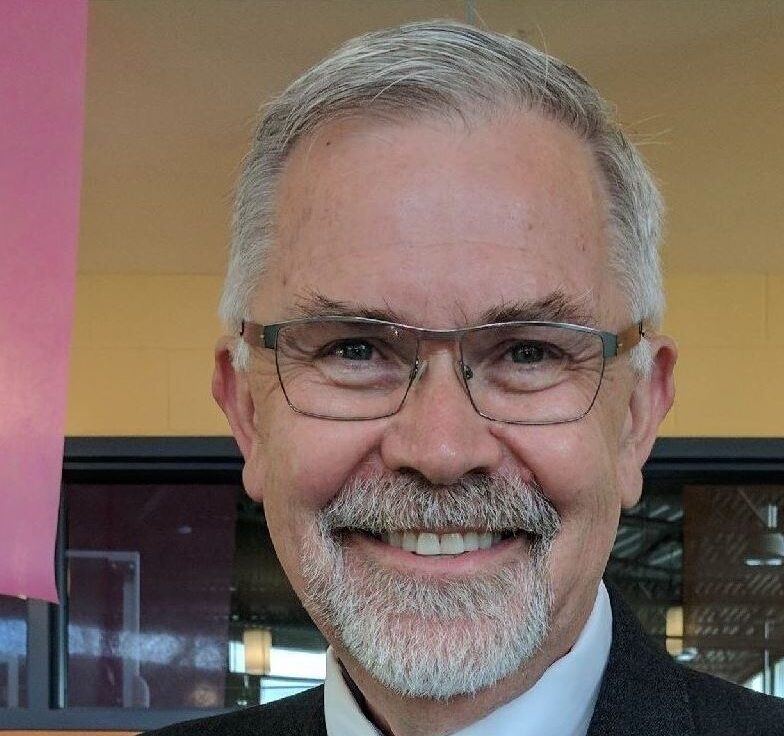 Focusing on functional pottery, Jim has finally been able to return to the craft after a career in healthcare and university administration.  While glaze chemistry harkens back to his college days, discovering and developing artistic sensibilities uses an entirely different part of his brain than financials, business plans and grant reviews.  Jim was introduced to pottery through community classes at California State University at San Diego.  Moving to Chicagoland 25 years ago, he initially studied under Robert Reckers at Salt Creek Pottery before his job duties caused a hiatus of about 20 years.  Returning to pottery at Clay Space some three years ago, Jim is excited to explore both the many expressive (and occasionally frustrating) aspects of the entire potting process and recently incorporated as Fox Creek Ceramics. 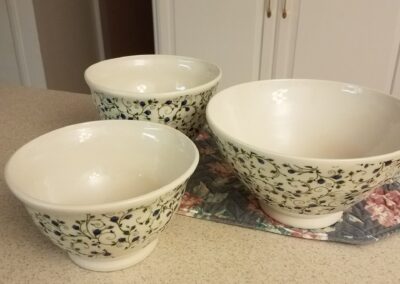 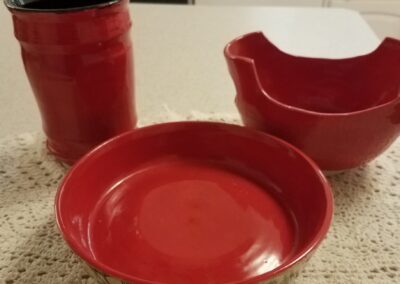 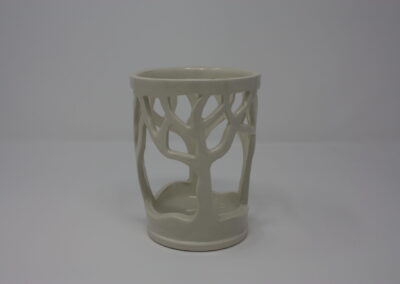 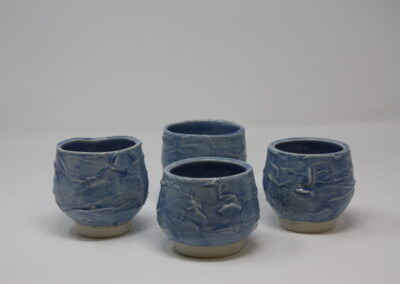 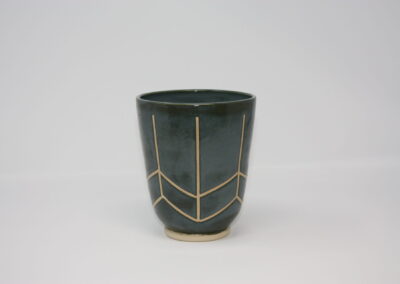 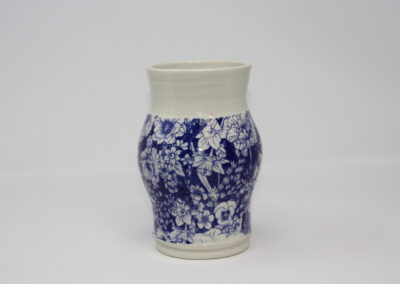 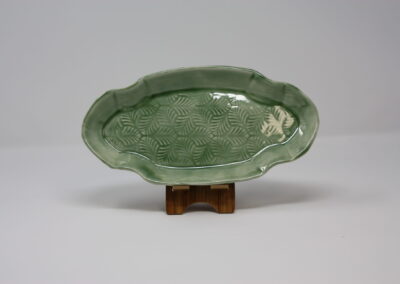 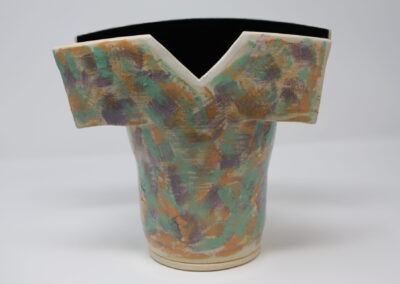