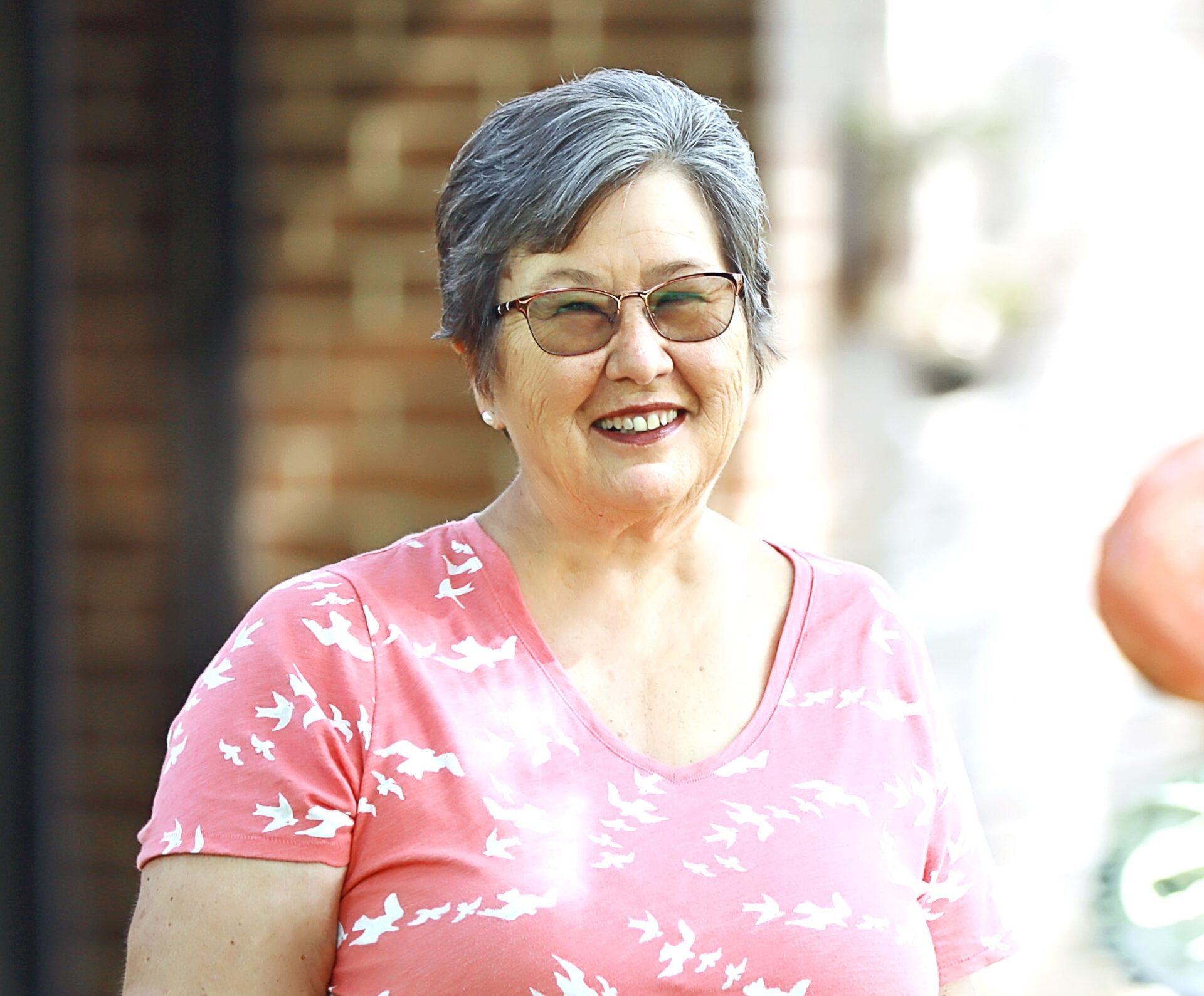 Lee Ristow likes to work with clay, after trying many mediums it was the one that stuck.  Nature and textures are her inspiration. Lee does mostly handbuilding and sculpture. She has been with ClaySpace almost since the beginning, starting as a student where she continued her study of clay following several classes at the College of DuPage. She is currently the marketing director and has served in other board positions as well, including President for four and half years. 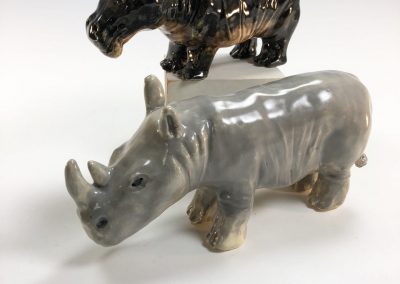 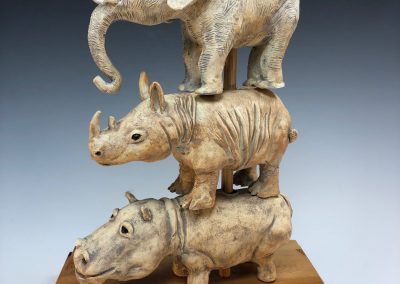 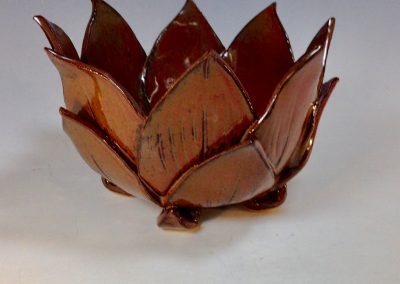 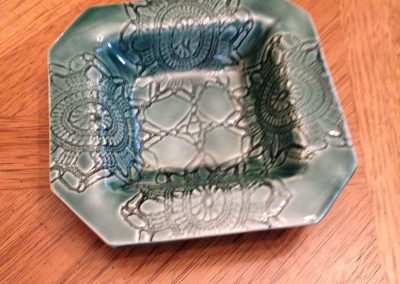